What Is the Difference Between Temporary and Permanent Spousal Support? 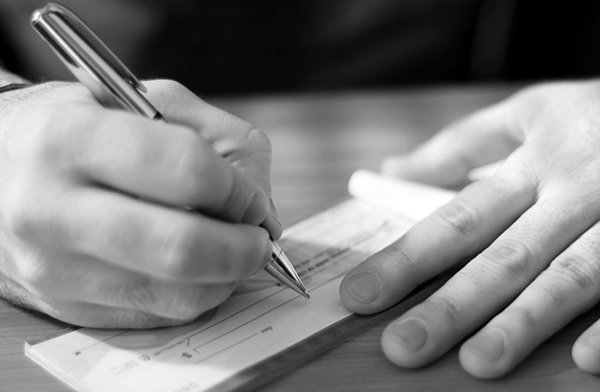 Spousal support, sometimes referred to as spousal maintenance or by the traditional term alimony, comes in two different forms in California. Spousal support can either be temporary or it can be permanent.

On the other hand, permanent spousal support is awarded after a court has ordered the dissolution of a marriage. Either of the two types may be modified after an award has been made.

If you have questions or concerns about spousal support, including whether or not it may apply to you during divorce proceedings or once they are finalized, a family law attorney can explain the various legal aspects involved in determining and awarding such support. Family law attorneys often have guideline calculator templates to help determine what, if any, temporary spousal support is appropriate.

Contact JWB Family Law to schedule a consultation where your questions about spousal support can be answered in a clear, direct way. Divorce is never an easy process, but a family law attorney with experience handling the various, dynamic aspects of divorce can help the process be less unpredictable.