Back to the Basics – Child Custody Modification 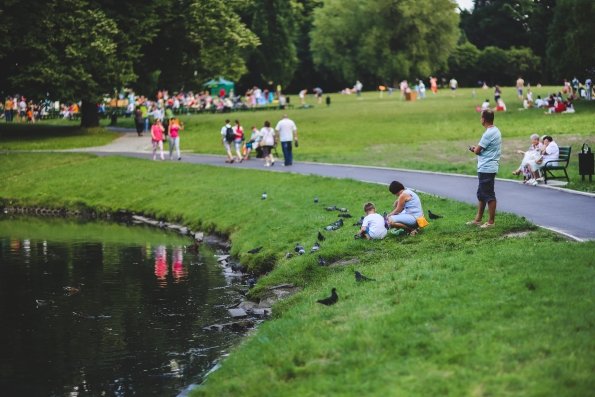 Are you a divorced parent wanting to modify your child custody or visitation order?  Did a family law judge previously make such order?

As it turns out, there are countless reasons why parents may wish to modify an existing custody order.  For instance, as children grow older, their needs and interests drastically change.  Additionally, as each parent moves on with his or her separate life, new job, new partner, or new home can mean that the parenting plan must be changed. Before beginning the modification process, you should know and understand your rights.  You should also hire an experienced family law attorney for ease of mind.

In the ideal world, you and the other parent will simply agree on certain changes and you can easily change the previous court order by using an agreement (or a stipulation).  This agreement form can be found here: http://www.courts.ca.gov/1185.  Next, you should make two copies of this form; one for you and one for the other parent.  You then must turn in the original and the two copies of the signed agreement to the judge for the judge’s signature.  Once you have the judge’s signature, make sure you file the agreement with the clerk.

The procedure is quite different, however, if you and the other parent fail to agree on a modification.  When this happens, one of the parents will individually file papers with the Court asking for a modification of the existing child custody and visitation order.  Normally, by wishing to modify your order, you and the other parent will have to meet with a mediator to talk about why you want the order changed before you go to the court hearing.

When asking for a modification of the custody and visitation order, you must show the Court that there has been a “change in circumstances” since the final custody order was made. This basically means that there has been a significant change that requires a new custody and visitation arrangement to fit the best interest of the child or children.  A significant change is required because it is best for children to have a stable and consistent custody arrangements with their parents.

Modification if you Move Out of State

Suppose you move out of state and later want to modify the order while living in your new state.  Additional rules apply here.  These rules are governed by the Uniform Child Custody Jurisdiction Enforcement Act (“UCCJEA”).  The UCCJEA states that once a state court has made a custody determination, that state has continuing exclusive jurisdiction over all matters concerning that child, unless: (i) a court of the state with jurisdiction determines that the child or the child and a parent no longer have a significant connection with the state and evidence concerning the child’s custody determination is not available in the state; or (ii) a court of the state with jurisdiction, or any other state, determines that both parents, or active parents, and the child no longer live in the state.

Hire an Attorney for your Modification

When parents of minor children divorce, custody and visitation become a major issue.  While going through this process, it is critical to have the assistance of an experienced family law attorney.  Jane Wesley Brooks, CFLS, at JWB Family Law can provide this assistance.  For a consultation, please call all us today (619) 234-6123.