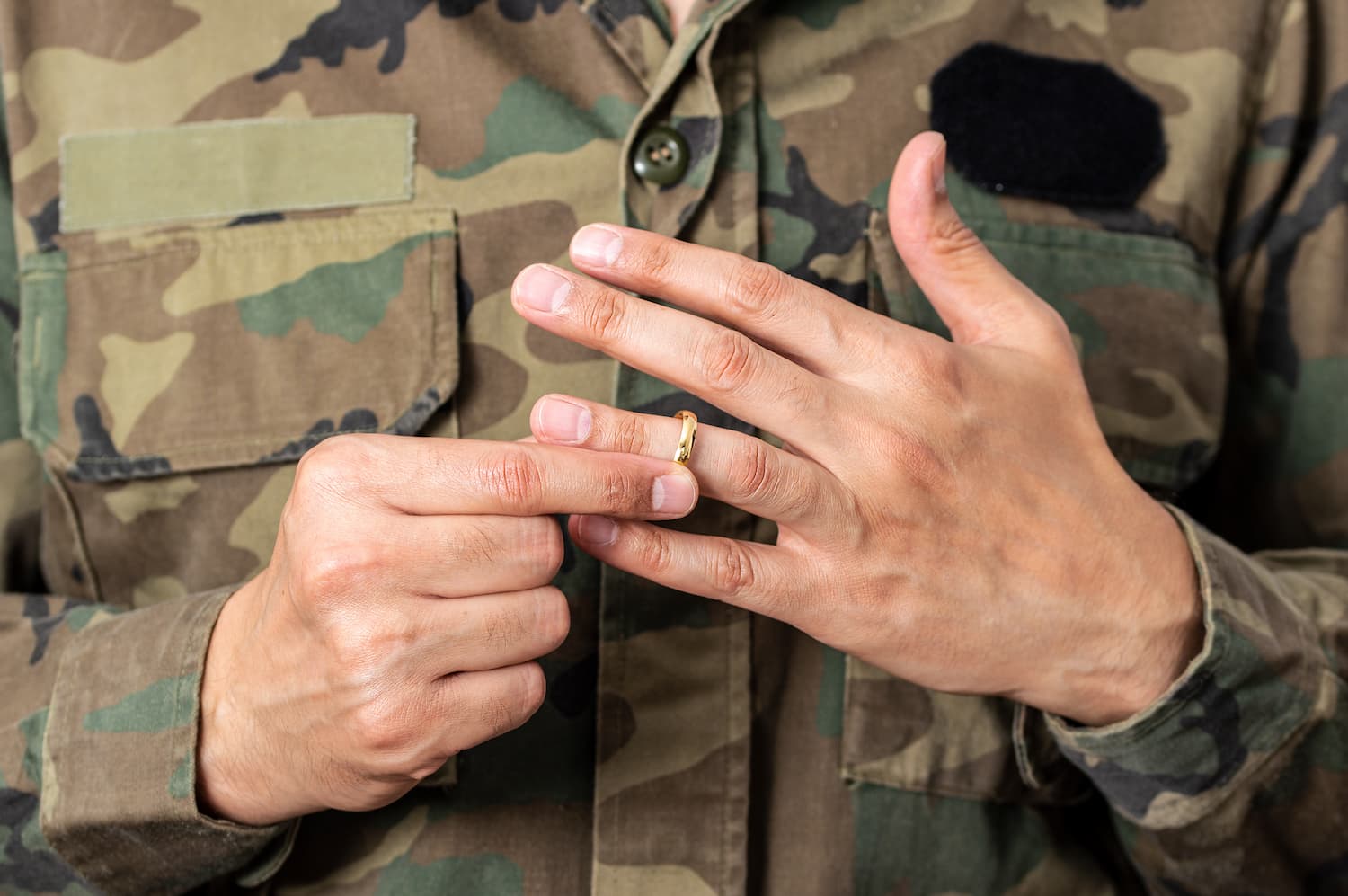 In a United States Supreme Court case, Hisquierdo v. Hisquierdo, the Court noted that federal employee deferred compensation benefits may be governed by federal law when applying conflicting state laws related to community property, so as to prevent “major damage” to “clear and substantial” federal interests.

However, under the Uniformed Services Former Spouses’ Protection Act (USFSPA), state courts have the explicit power to divide military retirement pay as community property. Under the USFSPA, state courts only have the authority to divide a service member’s “disposable retired pay” as defined within the Act.

If you’re planning to get separated and you’re worried about your retirement pay among other things, you should consult an experienced military divorce lawyer in San Diego to guide you through the process.

As a prerequisite to state court authority to divide the retirement pay, there must be proper domicile, residence, or consent at the time the pension is litigated. A member of the military must always have a “domicile” where they can be sued.

Typically, the domicile of a military member is the state they were domiciled in when they entered the military. Domicile is legally defined as a physical presence within a state with the intent to remain indefinitely. A residence is merely a place where the service member lives, regardless of their intent to stay in that place.

Also, a service member can consent to USFSPA jurisdiction even if they are not domiciled or don’t reside in the place they have been sued. If you’re not sure how this applies to your specific situation, a military divorce lawyer can help you.

Even if there is jurisdiction based on domicile, residence, or consent, two other requirements must be satisfied under the USFSPA before payments may be ordered from a military pension. First, the parties must have been married for at least ten years. Second, at least ten years of service credit must have been earned towards retirement benefits during the marriage.

Under the USFSPA, disposable retired pay is defined as the “net monthly amount payable to the military member after certain mandatory deductions.” These mandatory deductions include amounts owed by the member to the United States for overpayment of retired pay and recoupments from entitlement to retired pay, forfeitures ordered by a court-martial, amounts waived to receive disability compensation, the disability percentage of the member’s retired pay, and amounts deducted because of a Chapter 73 election to provide an annuity.

Disposable retired income does include any voluntary separation incentive (VSI) payments made at the early retirement of a service member. “Retainer pay” based on the number of years a member has served on active duty is treated as retired pay. Of this disposable retired pay after mandatory deductions, the court can only order a maximum of 50% payable for support or property division.

When calculating the community interest in retired pay, only the servicemember’s years on active duty are considered. To calculate the community interest, the total number of months the parties were married while the serving spouse was in the military is divided by the total number of months the serving spouse was in active-duty service. The right of a spouse to retirement pay is not transferable, assignable, or subject to inheritance.

After divorce, annuity benefits to a former spouse will only continue if the military member makes a new election within one year of the judgment of dissolution.

In instances where the judgment requires the military member to make the election, if the former spouse files a written request with the military within the one-year period from the time of judgment, the election will be deemed to have been made.

Where can you find a reliable military divorce lawyer in San Diego, CA & beyond?

Whether you or your spouse are service members, you likely want your divorce to be as painless as possible and any problems that may arise are handled with expertise and care.

Our experienced military divorce attorneys at JWB Family Law are at your disposal! We’ll answer all your questions, give you the necessary information, provide professional legal representation, and help you navigate this process. Get in touch with us and set up a free consultation today.