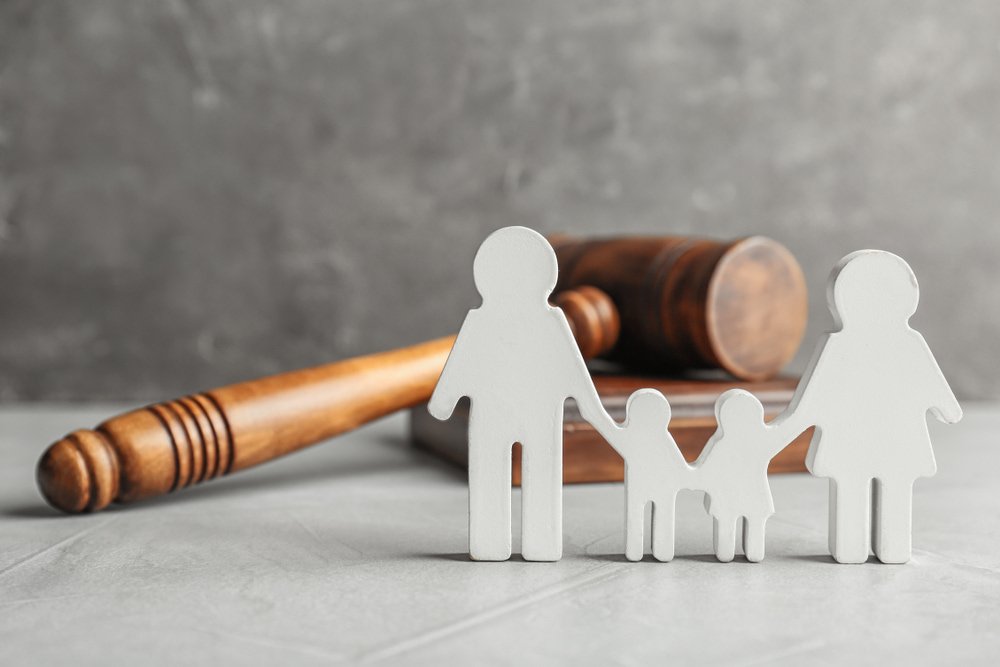 Domestic violence can include physical, verbal, emotional, sexual, and psychological actions. Other actions, such as threats or coercive behavior can also be considered domestic violence. Without a knowledgeable domestic violence attorney, it can sometimes be difficult to identify it or figure out whether it’s cause for legal action. This is why learning more about it, especially during Domestic Violence Awareness Month, is of the utmost importance.

How Does a Finding of Domestic Violence Impact Custody Orders?

The primary concern of a court in any Family Law matter is to ensure children’s health, safety, and welfare. The California State Legislature has found that “child abuse or domestic violence in a household where a child resides is detrimental to the health, safety, and welfare of the child.” Therefore, a finding of domestic violence can have a significant impact on custody determinations.

Under Family Code section 3044, when a court finds that a person seeking custody has committed domestic violence against the other party – a partner or spouse, parent or children, or a cohabitant – within the last five years, there is a rebuttable presumption that giving sole or joint physical or legal custody to the perpetrator would not be in the child’s best interest. This is known as the 3044 presumption.

Because the 3044 presumption is “rebuttable,” this means the perpetrator has a chance to provide the court with evidence to overcome the presumption and prove that awarding them custody would not be harming the child in any way.

The 3044 presumption is triggered when the court finds that “the person (i) intentionally or recklessly caused or attempted to cause bodily injury or sexual assault; (ii) placed a person in reasonable apprehension of imminent serious bodily injury to that person or another; or (iii) engaged in behavior involving (but not limited to) threatening, striking, harassing, destroying personal property or disturbing the peace of another,” for which a Fam. C. § 6320 ex parte order could be issued to protect the other party seeking custody of the child or to keep the child and their siblings safe.

How Can a Domestic Violence Perpetrator Overcome the 3044 Presumption?

Some of the factors the court will consider include whether the perpetrator:

Even if a court determines that a perpetrator has overcome the 3044 presumption, it will still consider all relevant factors to determine what custody order will be the best option for the child.

Which domestic violence attorney should you hire in San Diego, CA?

Dealing with domestic violence and child custody battles can be difficult and overwhelming, to say the least. This is why you’d want someone experienced and reliable in your corner. We at JWB Family Law are at your disposal anywhere in San Diego County.

Our highly qualified and trusted attorneys specialize in family law matters. They can provide you with expert legal assistance – from giving you the necessary information and answering your questions to guiding you through the entire legal process.

Feel free to reach out to us and set up your first consultation!

What not to post on social media during your divorce

Anything you post on social media during a divorce can, and likely will, be used against you in your dissolution proceedings. It is extremely important to avoid posting about getting divorced on all your social media profiles because anything that can be construed...
Read More