Treva A. Cutts received her Associates of Arts Degree in Hutchinson, Kansas, in 1984, and transplanted to San Diego in 1986.

Treva attended the San Diego Paralegal Institute in 1988–1989 and received her paralegal certificate. With more than 30 years of experience in family law, Treva currently serves as Senior Paralegal for JWB Family Law. 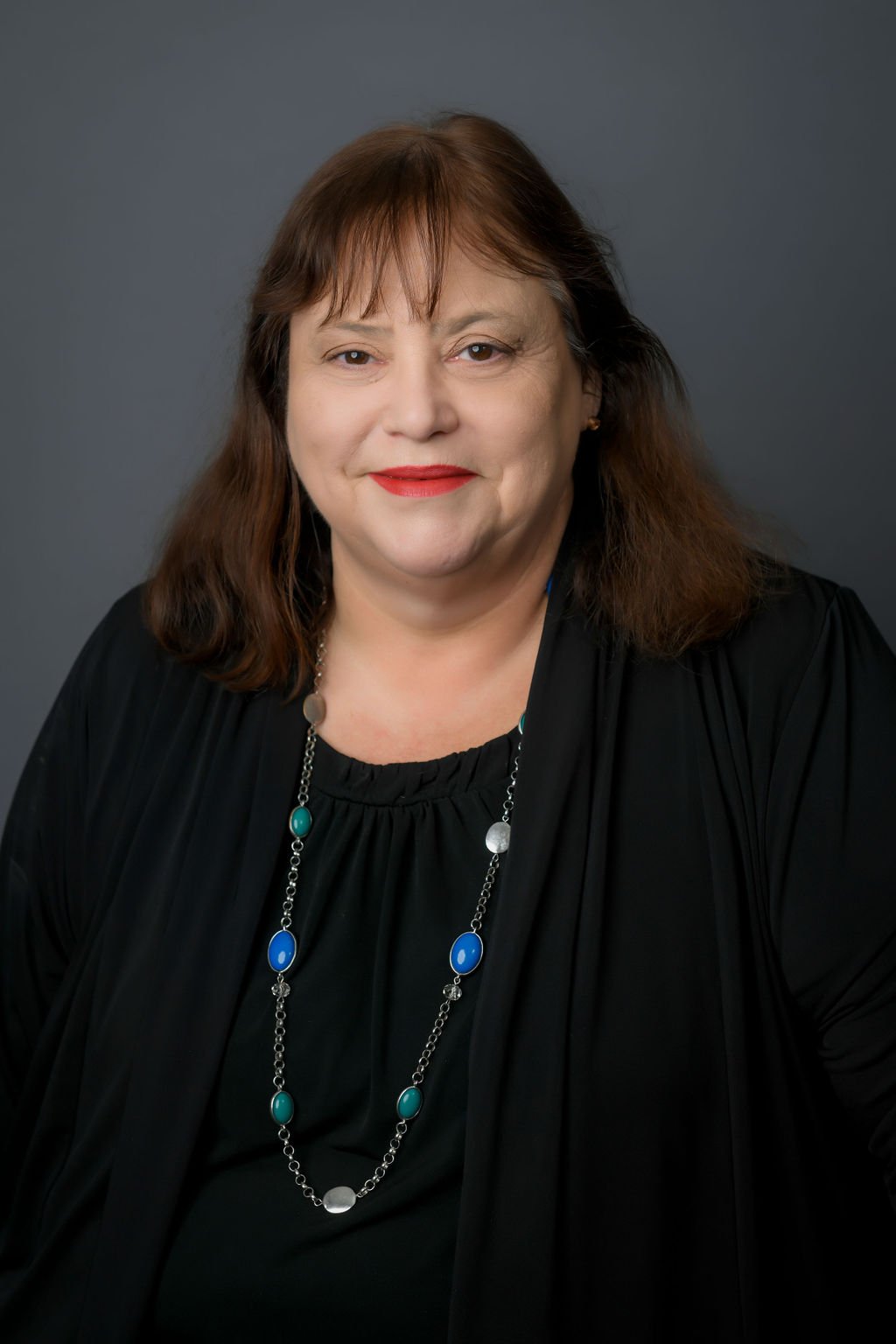 The Importance of the CFLS Designation

A Certified Family Law Specialist, or CFLS, is an attorney who has obtained certification in the standards of California family law and demonstrated optimal legal competence. Attorneys who obtain this certification have specific expertise in all aspects of family law, which includes divorce or the dissolution of marriage, child and spousal support, child custody, and temporary restraining orders, among other areas of emphasis.

Not every attorney practicing family law has obtained this certification. In fact, the designation remains relatively rare—there are fewer than 2,000 CFLS attorneys in California and fewer than 200 in San Diego.