Richard Manwaring is an attorney representing clients in all aspects of family law, as well as Estate Planning.

Attorney Richard Manwaring is a senior associate attorney and has been in practice for over 22 years. His primary emphases has been in all aspects of Family Law.  He has also done extensive work in the area of Estate Planning. He has served as a pro tem judge for the family court for the past 16 years and was previously qualified to set as a temporary judge in both juvenile dependency and juvenile delinquency courts.

Mr. Manwaring previously taught law courses at various universities and served as both an academic dean and a director of  legal studies department at a private college.

Mr. Manwaring is retired from the United States Marine Corps and keeps active in a number of organizations associated with the military. He is often appointed by family law judges to serve as an attorney under the Servicemembers Civil Relief Act. Because of his knowledge of military family law matters, such as military pay and allowances, retirement, Thrift Savings Plan (TSP), Survivor Benefit Plans (SBP), the Former Spouse Protection Act and the Servicemembers Civil Relief Act, he is often called on by other attorneys for advice and guidance on these matters.

When not practicing law Richard enjoys spending time with his family, traveling, supporting his local community theaters and continuing to pursue his life-long hobby in photography. 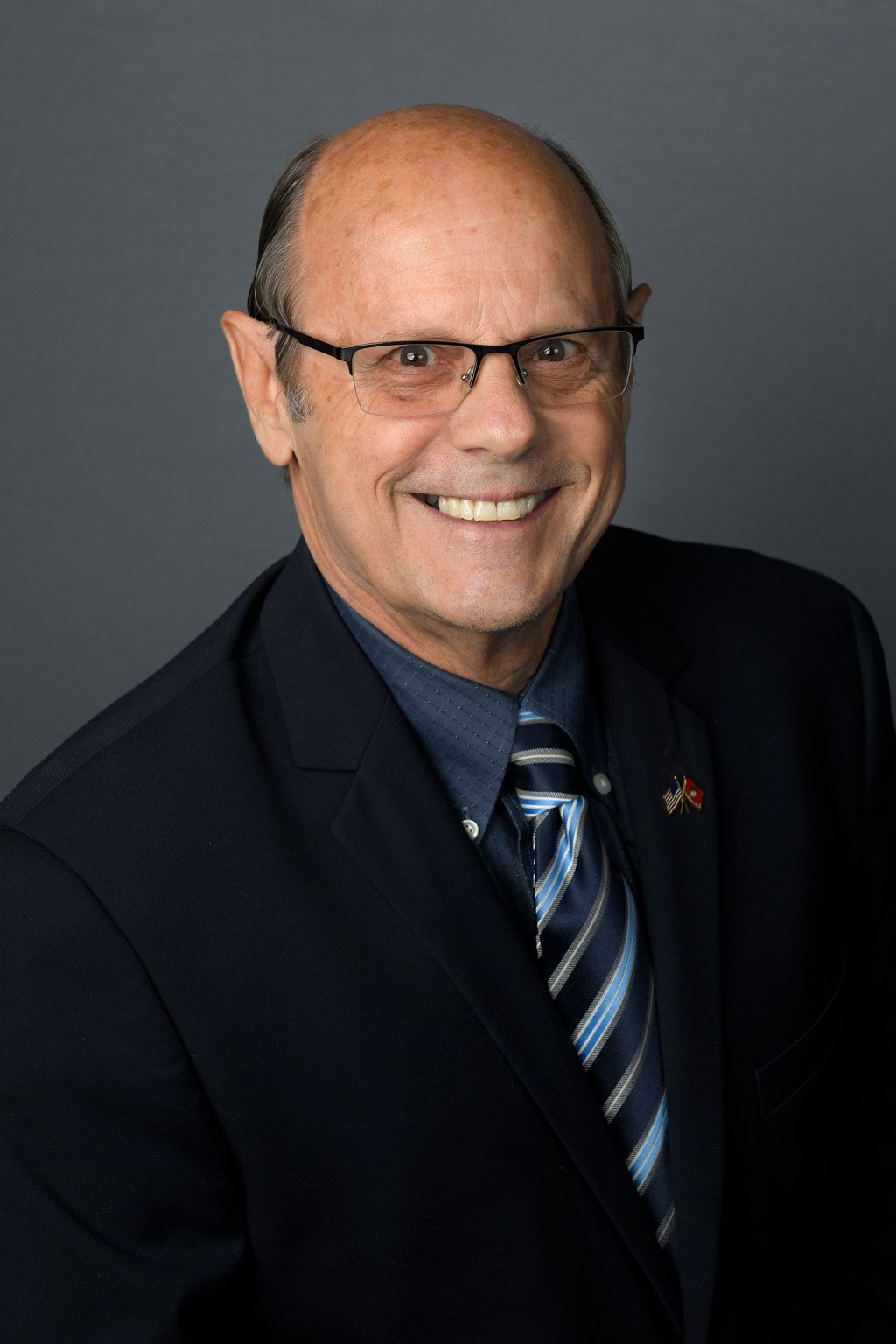 JWB Family Law is a firm of Martindale-Hubble® AV Preeminent Peer Rated Lawyers. Learn what that means for you as our client.

When you need a family law attorney, Attorney Richard Manwaring can help you with a specifically tailored, comprehensive resolution to your case. Areas of focus include:

The Importance of the CFLS Designation

A Certified Family Law Specialist, or CFLS, is an attorney who has obtained certification in the standards of California family law and demonstrated optimal legal competence. Attorneys who obtain this certification have specific expertise in all aspects of family law, which includes divorce or the dissolution of marriage, child and spousal support, child custody, and temporary restraining orders, among other areas of emphasis.

Not every attorney practicing family law has obtained this certification. In fact, the designation remains relatively rare—there are fewer than 2,000 CFLS attorneys in California and fewer than 200 in San Diego.